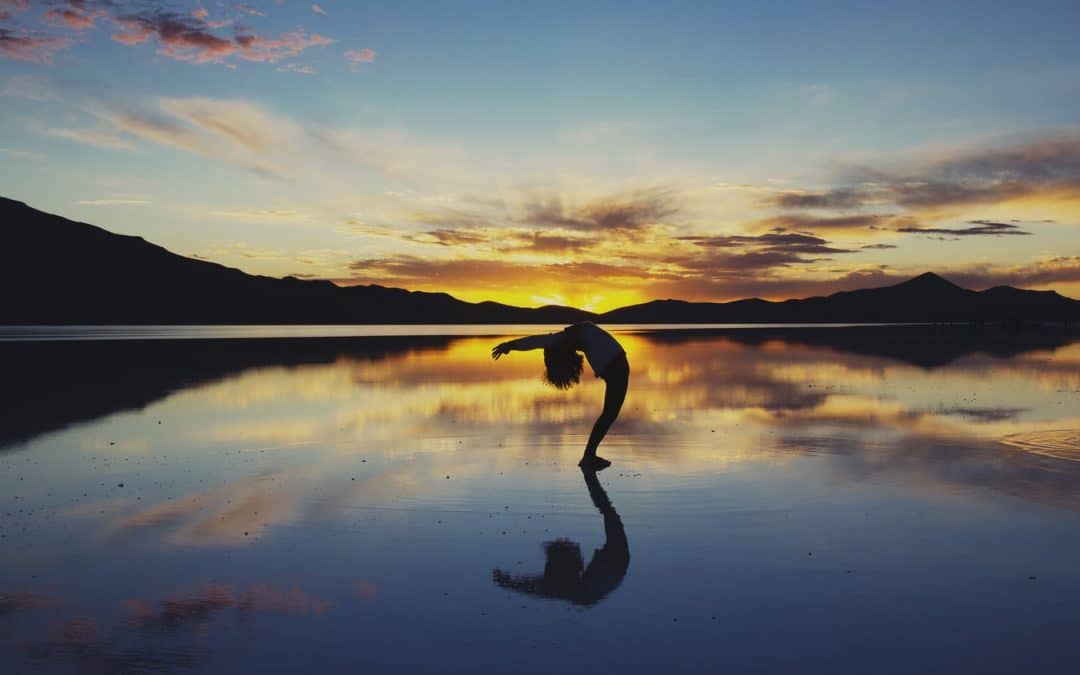 It can often be difficult to find an effective treatment if you or your child are suffering from severe eczema, but it is worth exploring the different options available and trying different methods.

What is the definition of ‘severe eczema’?

People tend to classify eczema as severe if it falls under the following categories:

As such, it is more difficult to treat than cases of mild eczema. This blog post will explore five different treatments that could help with severe eczema.

This first one is very important, although in cases of severe eczema it is a treatment best used in combination with other treatments, as moisturising is usually not enough when it comes to more severe forms of eczema.

Moisturisers protect the outermost layer of the skin. When someone suffers from eczema, this layer of their skin is damaged, making the skin much more sensitive to irritants, allergens and bacteria. This also makes it harder for the skin to retain moisture, which can worsen eczema symptoms as the skin becomes dry.

The best time to moisturise the skin is after a bath or shower (within three minutes). Although water itself is a good way of improving the moisture levels of the skin, if moisturiser is not applied it will evaporate and may even cause the skin to become even more dry. Bear in mine that it is also a good idea to moisturise the hands after washing them.

The more oil a moisturiser contains, the better it is for treating eczema. As such, ointments high in oil content such as petroleum jelly and mineral oil are particularly effective for moisturising eczema-prone skin. However, it is often a case of trial and error in finding the most effective moisturiser for your eczema care regime.

Phototherapy, or light therapy, is treatment which uses ultraviolet light to reduce symptoms of severe eczema. It can reduce the itch, calm the inflammation, increase production of vitamin D and improve bacteria-fighting systems in the skin.

Narrowband ultraviolet B (UVB) light is the most common form of phototherapy for eczema, which uses a machine which emits UVB light onto the skin. This is the best form of natural sunlight for treating severe cases of eczema. This form of treatment can be used for both eczema that is found all over the body as well as localised cases of eczema which does not respond to the usual topical treatments.

Around 70% of eczema sufferers see improvement from phototherapy. However, the improvement is not usually rapid and can take 1 – 2 months of treatments before a reduction of symptoms is observed.

Topical treatments are defined as medications which are applied directly to the skin in order to reduce symptoms and inflammation. The most common topicals prescribed for eczema are prescription steroids of varying strengths, as well as calcineurin inhibitors and PDE4 inhibitors.

Corticosteroids are substances that our bodies make naturally so they can regulate growth and immune function. They have been used for over 50 years to treat inflammatory skin conditions.

In contrast, topical calcineurin inhibitors are nonsteroidal medications. They are applied to the affected area of the skin and work by preventing a part of the immune system from activating, which prevents it from causing some of the symptoms (like the redness and itch).

Finally, topical PDE4 inhibitors are drugs which block a specific enzyme – phosphodiesterase 4 – from allowing too much inflammation in the body. In clinical trials they have shown to reduce symptoms of atopic eczema, like itching, redness, thickening of the skin, weeping rashes and raw, scratched lesions.

If you or your child suffer from severe eczema, your doctor may be able to prescribe you an immunosuppressant. This can help to control or suppress the immune system which can reduce the symptoms of severe eczema. This can then help the skin to heal as it prevents the itch-scratch cycle of eczema from occurring.

There are quite a few different kinds of immunosuppressants, but the most commonly used ones are azathioprine, cyclosporine and methotrexate.

Finally, eczema clothing is an effective addition to an eczema treatment regime. DermaCura eczema clothing, as a class I medical device, is particularly effective in protecting damaged skin and preventing scratching.  It is perfect for covering and securing the ointments used to treat severe eczema. It is specifically designed to protect damaged skin, reduce itching and prevent scratching by creating a mechanical barrier for the affected skin.

DermaCura eczema clothing is made with an extremely soft fibre that is softer and smoother than other materials like wool or cotton. Furthermore, it is made from 98% TENCEL®, which is made from natural products and produced in an environmentally friendly way.

Our shop offers DermaCura eczema clothing in a range of sizes for babies, children and adults.